(based on 1 reviews)
See all reviews | Submit your rating

Oregon City Golf Club was originally built in 1922 as a nine-hole course. In 1960, the second nine was added bringing the total yardage to 5,940. It had no sand traps but did contain plenty of trees and rolling fairways.

(based on 8 reviews)
See all reviews | Submit your rating

Stone Creek G.C. features two distinct nines - the front half situated in a meadow-like setting and the back nine winding through trees and wetlands. In addition to its namesake creek, the course has three lakes, four wetlands areas and 41 bunkers. 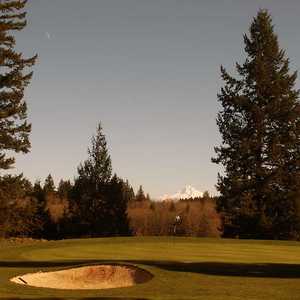 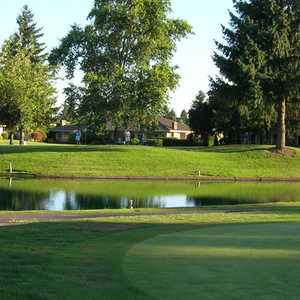 Yellow/Green at Charbonneau Golf Club
Wilsonville, OR
Details Book from $9.99 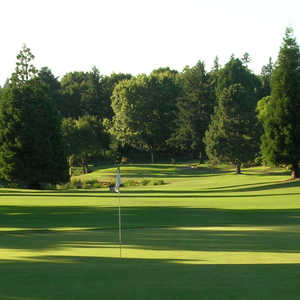 Green/Red at Charbonneau Golf Club
Wilsonville, OR
Details Book from $9.99
<>