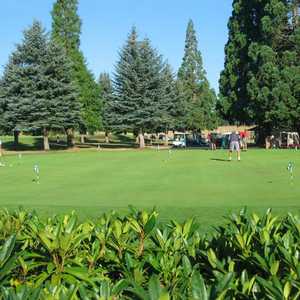 
Tee times in this area

Originally a nine-hole public golf course, Rock Creek Country Club opened in 1958 with special guest Bob Rosburg, a former tour player and current TV commentator, playing on opening day. The golf course, which is located in Hillsboro near Portland, has undergone a number of improvements over the years, including the addition of nine holes in the early 1960s. Designed by William Sander, this par 72 has three sets of tees and can be stretched to as long as 6,700 yards. The course became private in 1975, after which several changes were made, including relocating the clubhouse, a new golf shop, new drainage and the nines were reversed. In 1980, Rock Creek played host to the Oregon Open. The club features extensive practice facilities, grass driving range, private men and women's locker rooms and saunas, as well as a clubhouse bar and grill and meeting facilities.

(based on 11 reviews)
See all reviews | Submit your rating
« 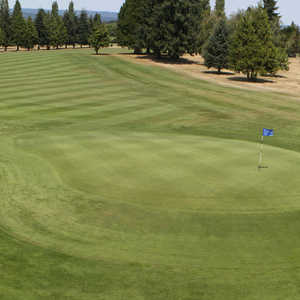 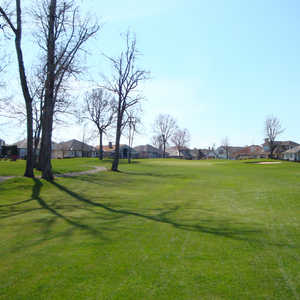 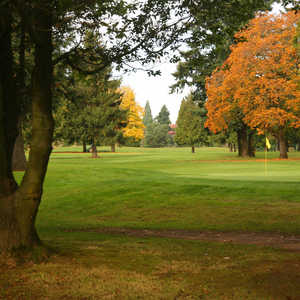