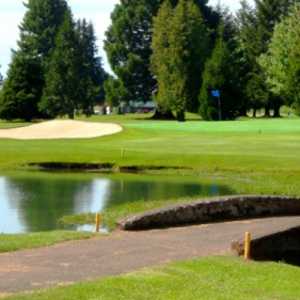 
Tee times from $16 Tee times in this area

Santiam Golf Club was started by a group of seven men that had a dream of creating an affordable community golf course. The course has a straightforward, classic design that will appeal to players of all skill levels. The layout features straight holes and gradual doglegs that wrap around tree-lined roughs. The landing areas are generous though errant tee shots will be met by stands of mature trees and if you are really off your game, your shot may cross over into the next fairway since many of the holes run parallel to each other. A narrow creek winds alongside several holes and there are a few small ponds that come into play. Steep sand traps also protect the subtly contoured greens. Santiam G.C. has a fair amount of challenges but it is player-friendly enough for beginners and casual golfers to enjoy.

(based on 5 reviews)
See all reviews | Submit your rating
« 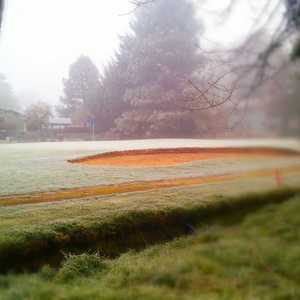 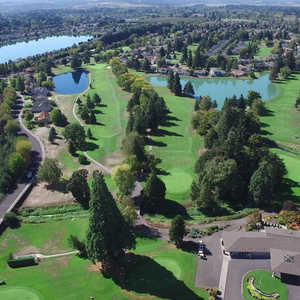